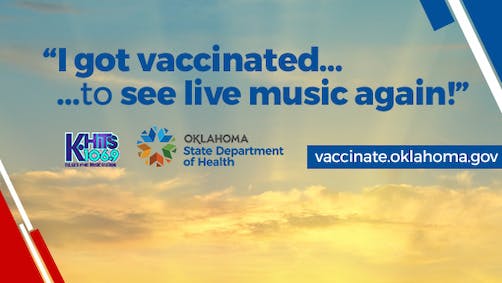 How To Get Vaccinated 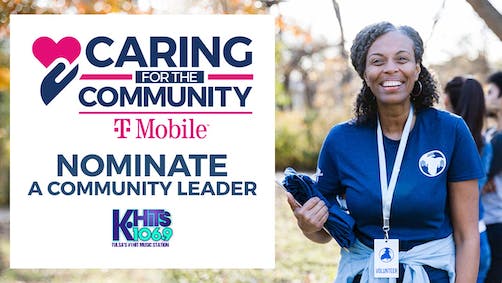 Caring for The Community 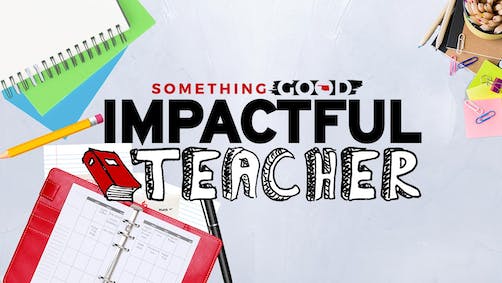 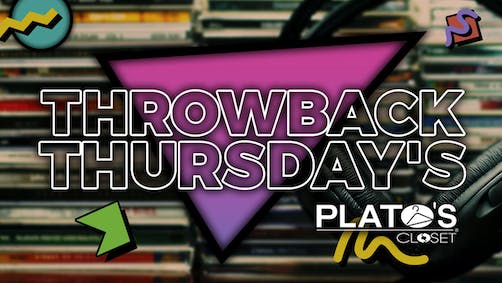 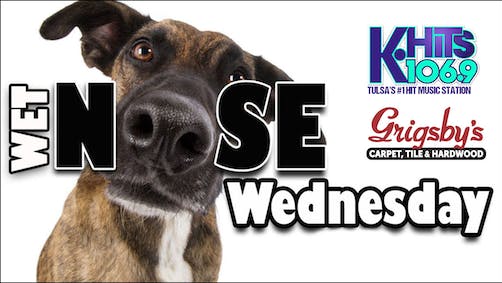 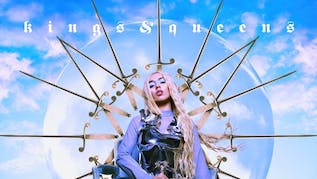 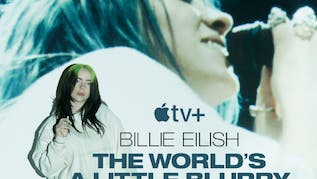 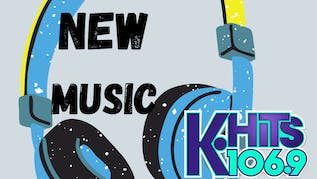 Get 106.9 KHITS updates delivered right to your inbox!

Subscribe to receive exclusive pre-sale info for concert tickets, information on great events happening in the 918, contest alerts and more!

Stories from News On 6 MINNEAPOLIS (AP) — Attorneys in the trial of a former Minneapolis police officer charged with killing George Floyd are set to make their closing arguments Monday, each side seeking to distill three weeks of testimony to persuade jurors to deliver their view of the right verdict. For prosecutors, Derek Chauvin recklessly squeezed the life from Floyd as he and two other officers pinned him to the street for 9 minutes, 29 seconds outside a corner market, despite Floyd’s repeated cries that he could 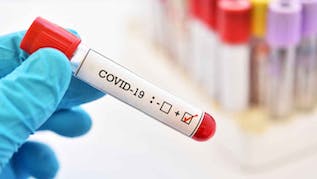 Twenty-one virus-related deaths and 186 new coronavirus cases were reported in the state Monday, according to daily numbers released by the Oklahoma State Department of Health. Tulsa Public Schools will update parents on the latest COVID-19 information on Monday. The meeting is for board members to talk about the COVID-19 pandemic and its impact on the district. OESC: System Error Not Expected To Cause Delay In Weekly Payments As the country comes off a record-breaking year for wildfires, more conservation groups are working to drastically reduce the number of fires and lessen the devastation they cause. In Maryland, one group is fighting fire with fire and helping land withstand the effects of climate change. Natasha Whetzel oversees controlled burns for The Nature Conservancy, one of the largest environmental organizations in the world. For nearly ten years, forest lines in the mid-Atlantic region are where Whetze After Child Dies, US Regulator Warns About Peloton Treadmill

NEW YORK (AP) — Safety regulators warned people with kids and pets Saturday to immediately stop using a treadmill made by Peloton after one child died and others were injured. The U.S. Consumer Product Safety Commission said children and at least one pet were pulled, pinned and entrapped under the rear roller of the Tread+ treadmill, leading to fractures, scrapes and the death of one child. The safety commission said in a news release and in emails that it knows of 39 “incidents” with the treadm Authorities Say No One Was Driving Tesla Before Deadly Crash

HOUSTON (AP) — Two people were killed in Texas in the fiery crash of a Tesla and authorities say there was no one in the driver’s seat at the time of the crash, although it’s not clear whether the car’s driver-assist system was being used. A Harris County constable told television stations in Houston that there was a person in the front passenger seat and another in a rear passenger seat after the wreck Saturday night in the Houston suburb of Spring. Harris County Precinct 4 Constable Mark Herma A former sheriff’s deputy in Texas has been taken into custody Monday following a manhunt that began after three people were fatally shot in Austin, authorities said. A concrete barrier will be put in on the west side of South Yale Avenue starting Monday and continuing on Tuesday. The construction will force disruptions to traffic, including the closure of one lane. Between the hours of 9 a.m.-3 p.m., traffic will only move northbound on Yale between 91st and 81st Streets. The barrier will be installed between the 8500 and 8700 blocks of Yale. Southbound traffic will only be open between the 8100 and 8500 blocks for local traffic. Drivers heading southbound w 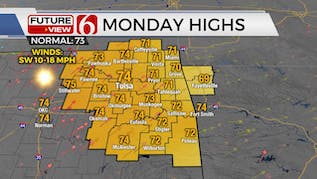 A nice spring bounce-back is here to start the week, but warm-weather lovers beware: A taste of winter is headed our way! YANGON, Myanmar (AP) — Myanmar’s junta on Saturday released more than 23,000 prisoners to mark the traditional new year holiday, including at least three political detainees, and the military leader behind the February coup confirmed he would attend a regional summit later this month. It wasn’t immediately clear if those released included pro-democracy activists who were detained for protesting the coup. State broadcaster MRTV said that junta chief Senior Gen. Min Aung Hlaing had pardoned 23,047 Raul Castro said Friday he is resigning as head of Cuba’s Communist Party, ending an era of formal leadership by he and his brother Fidel Castro that began with the 1959 revolution. United States Attorney General Merrick Garland visited a Tulsa church and toured the Greenwood District on Sunday. The Attorney General will speak in Oklahoma City on Monday at a ceremony in remembrance of the 26th anniversary of the Oklahoma City bombing. Reverend Robert Turner of Tulsa’s historic Vernon AME Church said Garland was an attendee for Sunday’s church service and baptism ceremony. After church, Turner said they toured the Greenwood District. Parts of downtown were temporarily blocke