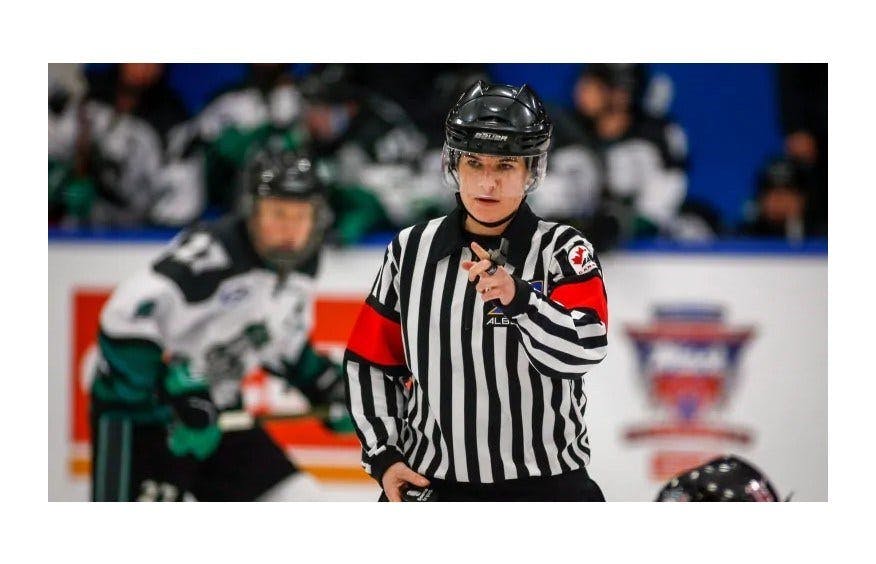 Female officials are coming to the NHL.

Of the five major professional sports, the NHL is the only major league to not have a woman officiate a game and it is actively looking to change that.

And to help identify the first female official, the NHL has been encouraging women to participate in its annual combine.

Two NHL players interviewed were supportive of women refereeing their games, but they wondered if a woman could be a linesman, since that official is tasked with breaking up post-whistle scrums and fights.