Eminem to Appear in WWE 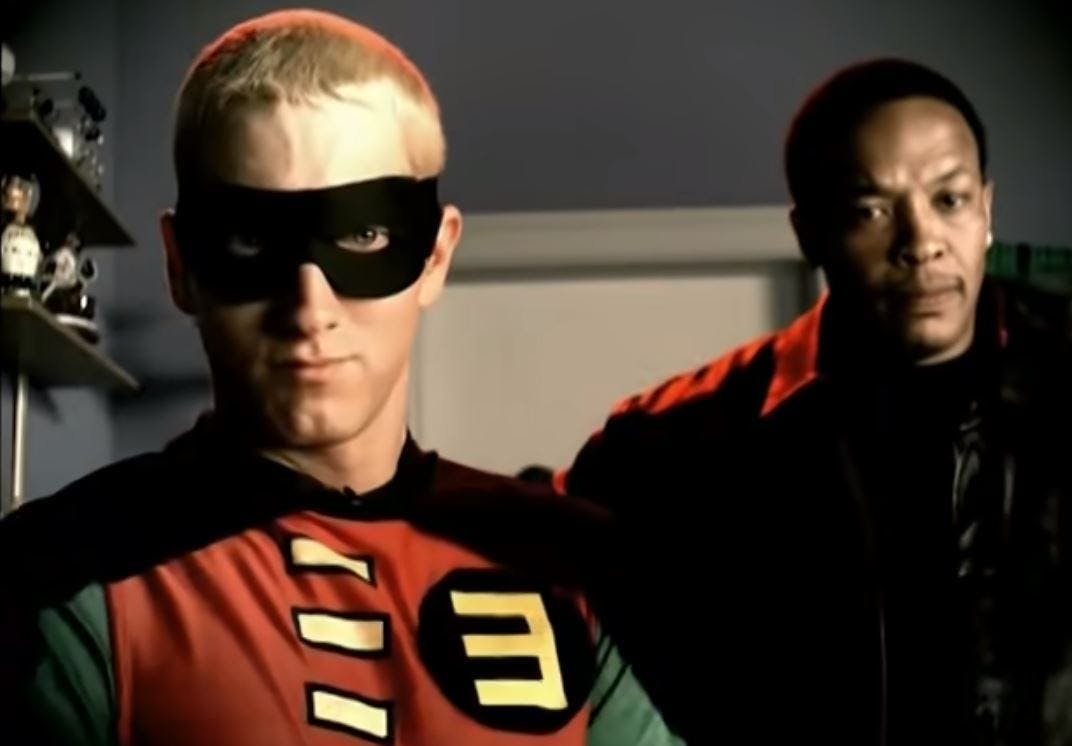 Wrestling fans get ready Slim Shady is coming to WWE to contribute to the WWE2K20 soundtrack.

As part of Em's deal, he will also make an appearance on WWE Smackdown, but whether he gets involved in a storyline isn't yet known.

And if that's not enough, Slim Shady will be getting his own custom made WWE championship belt for his troubles.