Pothole Causes More Than $1,500 Worth Of Damage... Cue The Lawsuit 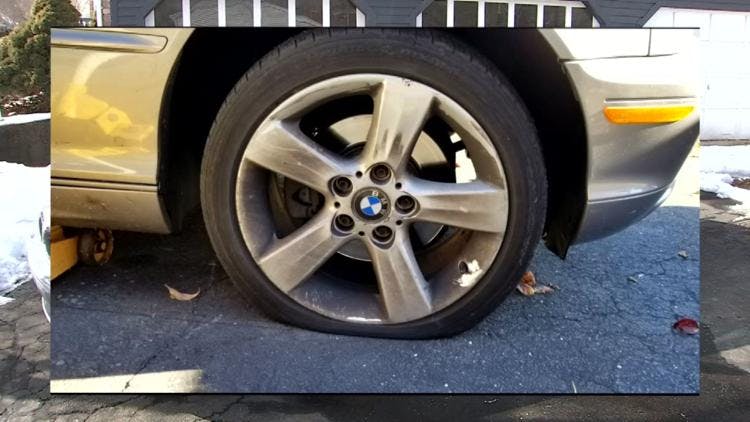 A man is suing a city in Connecticut after a pothole caused more than $1,500 worth of damage to his car.

The man’s daughter was driving the car in the evening when she hit the pothole which damaged the car.  She called cops because it was a dark area and was afraid of getting hurt.

Cops responded and apparently had been to that same spot five-times in two-hours.

The potholes have since been patched up in that area, but the man is now suing the city to get reimbursed for the cost of the damage.