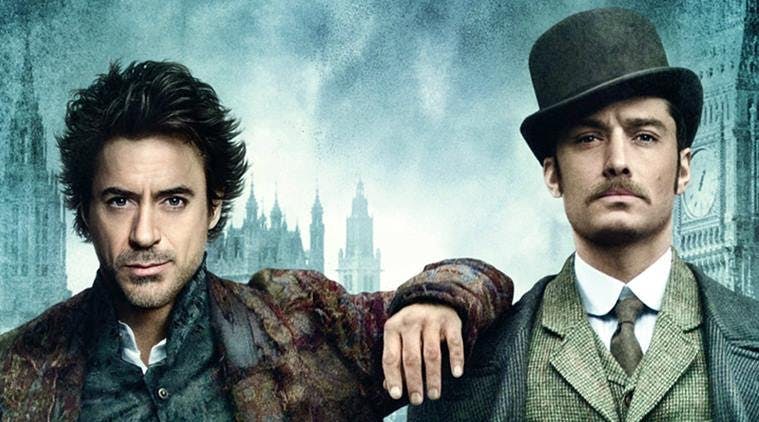 It's just been announced that Robert Downey Jr and Jude Law will return for the third Sherlock Holmes in 2021.

The release of the third movie was originally set for Christmas of next year but now has been moved to Christmas of 2021, a decade after the first two films hit theaters.

There's no word on if Guy Ritchie will be returning as director of the film, but it may be a good idea. With him at the helm of the first two films they grossed over a billion dollars worldwide.