A “Game of Thrones” Prequel Is Happening 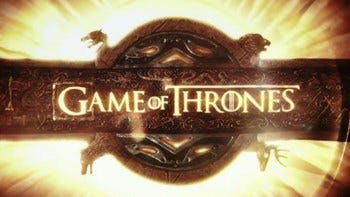 For those "Game of Thrones," fans that don't want to see the show end, fear not, a prequel to the hit series will be on the way soon.

The talk of a prequel started about a year ago and details of the prequel of the George R.R. Martin series are coming to light.

The series will be set thousands of years before "Game of Thrones" and follow the decline of the world from the Golden Age of Heroes.

The show also won't feature any current GoT stars but is expected to be on the small screen in 2020.