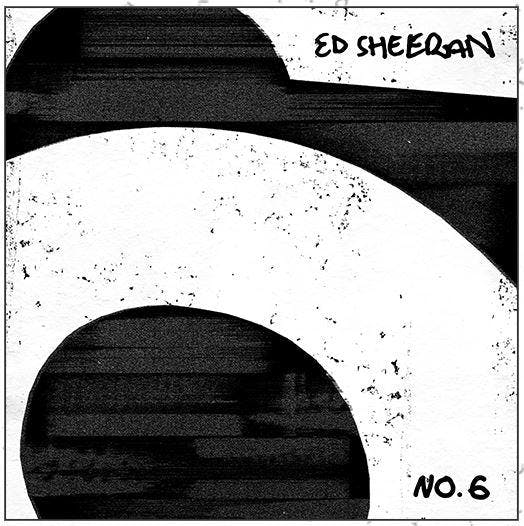 Ed Sheeran not only released the new track list for his upcoming album ‘No.6 Collaborators Project’ out on July 12th, but he also revealed who he is collaborating with on the album.

Sheeran has already released two songs from the album, “I Don’t Care” with Justin Bieber and “Cross Me” with Chance the Rapper.

Sheeran says, “I’m a huge fan of all of the artists I worked with on the album. Whether I’ve been following them since the beginning of their careers, or had their albums on repeat, they’re artists that inspire me and all bring something special to each track. Can’t wait for you to hear it!”