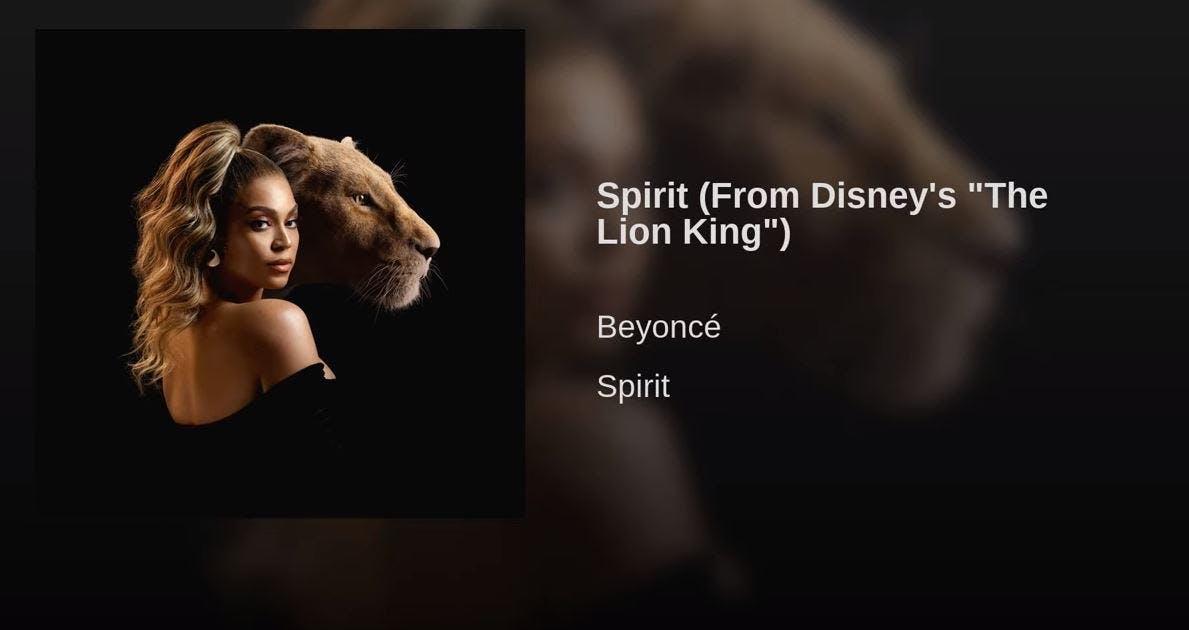 Beyonce did what she does best, dropped a new song while we were sleeping. The song is called Spirit and is featured at a pivotal moment in the movie, The Lion King.

Movie hits theaters July 19th. Listen to 106.9 K-HITS to win a family 4 pack of passes to a private screening at Cinergy Entertainment!