(The BRAIN On Drugs)... Man Takes Meth To Police Station To Have It Tested 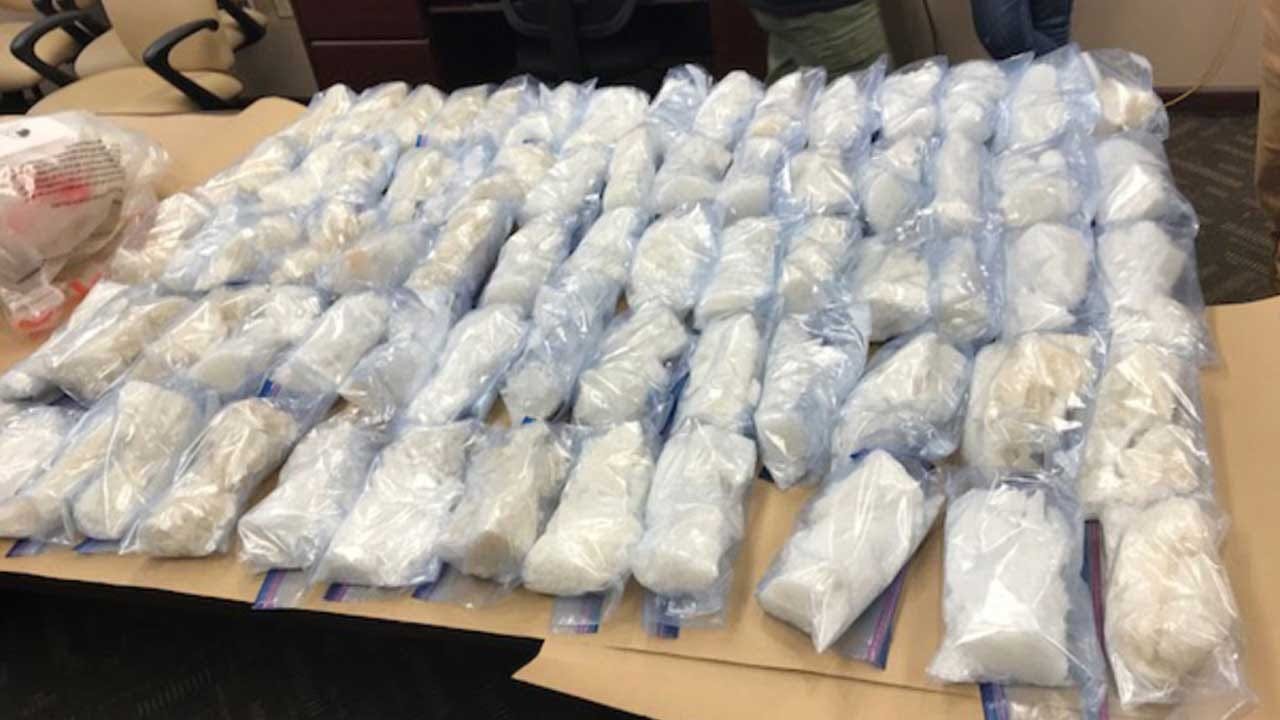 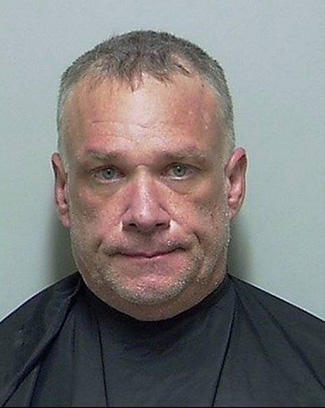 A Florida man took meth to a police station to have it tested.

was speed. He believed he was given flakka and told the officers he wanted to press charges against his drug dealer.

The guy then took the drugs to the station to have them tested. The powder turned out to be meth and the guy was charged with narcotics possession.