Man Dies after a Vape Pen Explodes in his Mouth 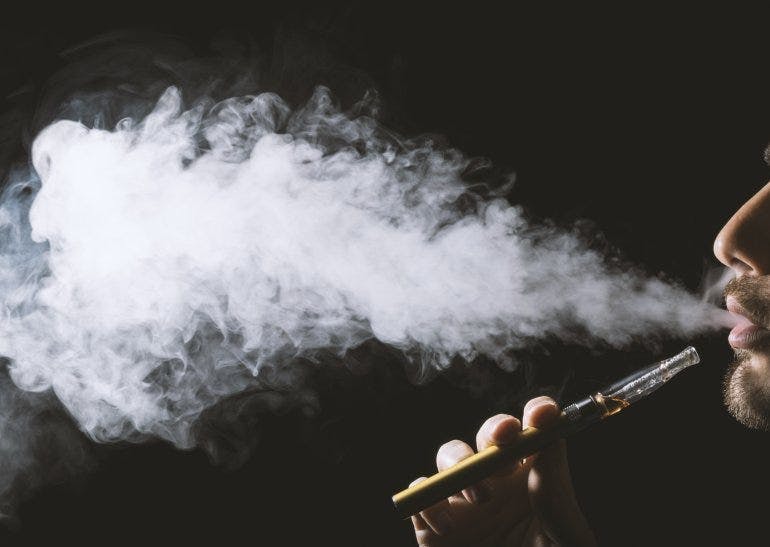 A second American has recently lost his life to a vape pen. ***A photo from inside Alice Brown's car, showing burns from the exploding e-cigarette. (Brown family)***

William Eric Brown has died two days after he suffered a vape pen explosion in the parking lot of vape shop in Fort Worth, Texas.

The manager said the 24-year-old was looking for help with a Mechanical Mod vape pen, which the shop doesn't sell, because they are dangerous.

As the guy tried to use it in his grandmother’s car, the vape pen exploded in his face. He crawled out of the car and collapsed on the pavement.

According to the medical examiner, a fragment of the pen severed Brown's left carotid artery, cutting blood flow to his brain. After being put into a coma, he died two days later.

2,035 e-cigarette burn and explosion injuries were reported to emergency rooms from 2015 to 2017.